Chicago Bears wide receiver N’Keal Harry is getting a fresh start in 2022. After a disappointing three-year run with the New England Patriots, Harry’s opportunity this season to prove he was worthy of being a first-round pick in the 2019 NFL draft is massive.

“I got a real chip on my shoulder,” Harry said from Halas Hall Wednesday. “I’m looking to come in and do anything I can to help this team win. I feel like I fit very well within the offense, so, you know, I’m ready to go, man.”

Harry’s doing all the right things early in his Bears career and is already making a positive impression on offensive coordinator Luke Getsy.

“He came in here with a purpose. … I’m very impressed with how he’s approached this thing,” Getsy said Thursday.

N’Keal Harry starred at Arizona State as a big-bodied my-ball specialist. He’s been plagued by injuries and separation issues so far in his career, but a clean slate with the Chicago Bears could be all he needs to unlock his alpha skill set.

“Just dominance,” Harry said of his goal for 2022.” I just want to show how dominant I could be just as a player in the NFL.”

He, along with the rest of the Bears’ unproven receivers, will get their chance to establish themselves as starters in training camp.

“This is a golden opportunity for all of us. It’s just who’s going to grab it,” Harry said.

Click here to subscribe to Bears Talk and join the conversation on our growing social network. Please consider one of our premium levels too. Every subscription helps grow the site. 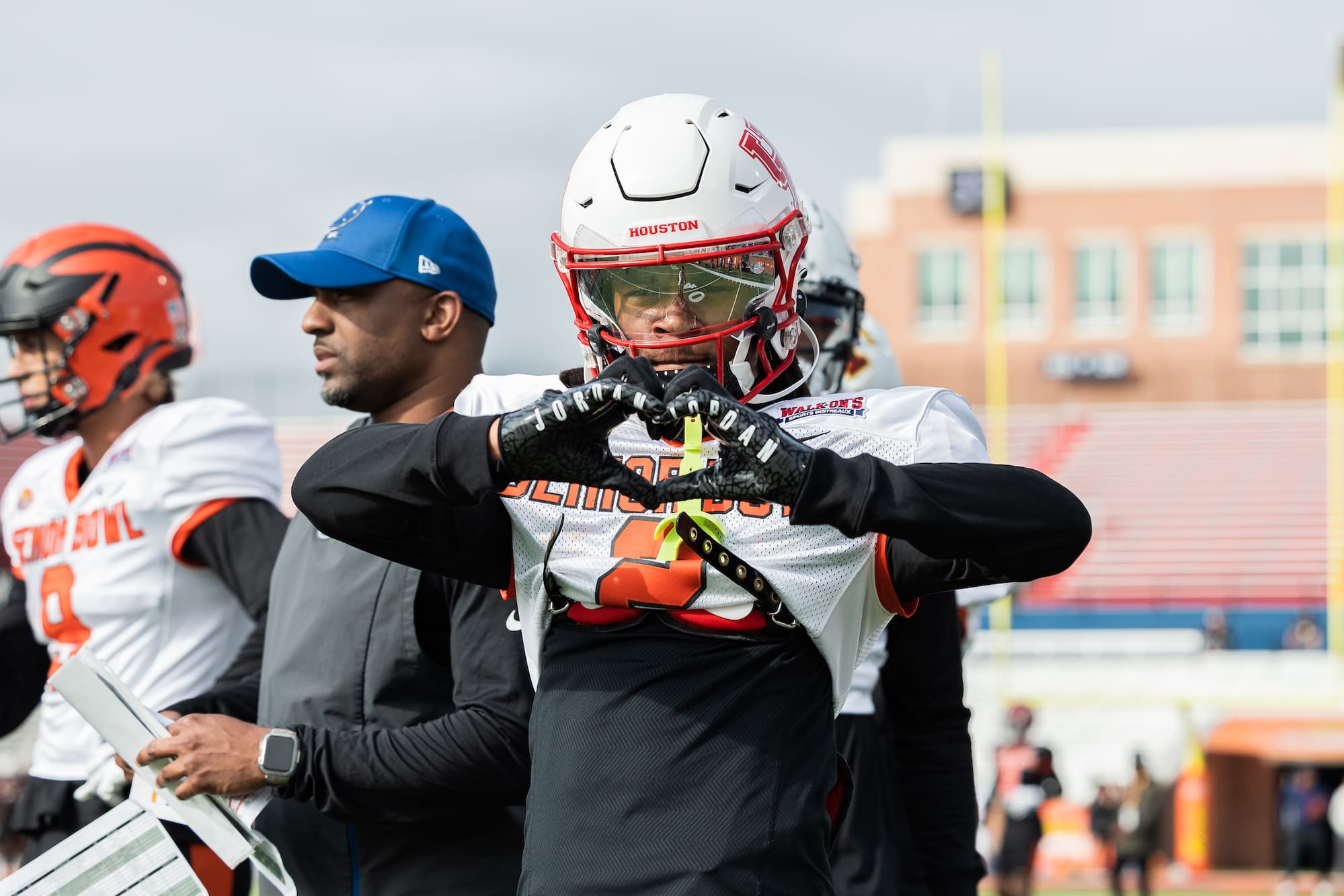